During the past month, the 11th “Vivienda y Ciudad” (“Housing and City”) Annual Meeting was organized by the National Chamber of the Housing Development and Promotion Industry (CANADEVI), Jalisco chapter.

The objective of this meeting is to promote rapprochement, productive dialogue and strategic agreements between industry leaders and authorities, in order to promote housing in the state.

Luis Michel, municipal president of Puerto Vallarta, commented during his inauguration message that, according to the 2020 census conducted by INEGI, there was a population of 291,839 inhabitants and only 86,523 residential homes. In addition, he added that, according to the projections of the organization, in the next 10 years the population of our destination will reach nearly one million people, which will significantly increase the demand for additional housing.

Others who were in attendance during the event were Rodrigo Gil, president-elect of CANADEVI Jalisco; David Zamora, secretary of Infrastructure and Public Works; Diego Monraz, secretary of Transportation; Jorge González, secretary of Integral Water Management and Carlos del Río Madrigal, president of the Mexican Chamber of the Construction Industry (CEMIC) in Jalisco.

“Today we are here to meet the future demand for additional housing, but we need the help of municipal and state governments, as well as developers, suppliers and other agencies.” —Diego López de Lara, outgoing president of CANADEVI Jalisco. The objective of this meeting is to promote agreements between industry leaders and authorities. 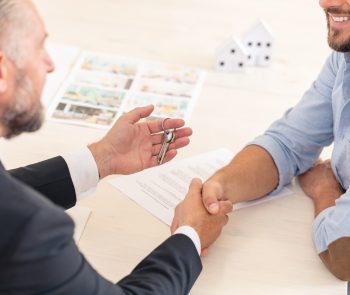 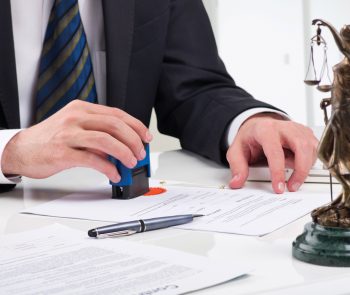 Real Estate Trust: Benefits an...
By Jorge Chávez
“For foreigners, it would obviously be much easier and less expensive if they could have a direct property title in Mexico. However, the Constitución Política de los Estados Unidos Mexicanos states that they cannot own property within the country...
View More

Sustainable Developments: Part...
By Jorge Chávez
In Mexico, sustainable construction has gained prominence as a factor for the transformation of people’s quality of life, as it is part of a vision that seeks to meet the needs of the market and tries to achieve, in a balanced way, economic and soc...
View More