A few weeks ago, public notaries from all of Mexico visited Puerto Vallarta to attend the Seventh Networking and Update Course for Notaries.

During the event, Héctor Guillermo Galeano Inclán, president of the National College of Mexican Notaries, called upon the professionals attending meeting to conduct their activities conscientiously, professionally and ethically.

Furthermore, as far as the reform of the General Law of Mercantile Corporations—that may be perceived as an exclusion of notaries in the registration and certification of new small and medium-size enterprises—Galeano Inclán said it represents an opportunity niche as it opens the doors for advising entrepreneurs interested in starting a simplified joint stock company (a company formed by one or more individuals who must pay their respective contributions represented by equities).

The reform will become official this September in order to allow more people to join legal formality through the constitution of a legal entity.

“The notarial function has the challenge to evolve along with the society and the law. We have to convey the value of our institutions, legal structures, the rule of law, security and legal certainties.” –Héctor Galeano, president of the National College of Mexican Notaries. 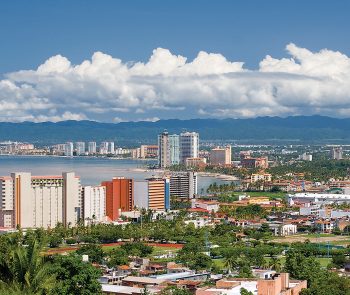 PV: The Destination with a Bet...
By Jorge Chávez
According to the National Survey of Urban Public Security (ENSU) prepared by the National Institute of Statistics and Geography (INEGI), Puerto Vallarta is considered the destination with the best perception of security in both Mexico and the state o...
View More 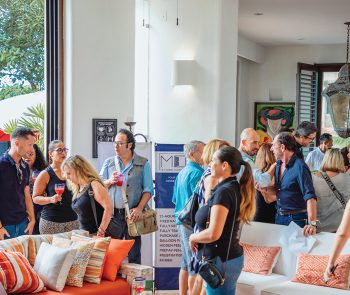 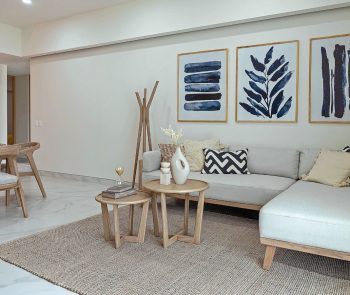 Mar de Plata Presents Model Un...
By Jorge Chávez
The model unit of Mar de Plata · Luxury by the Sea was recently presented. This exclusive development is currently under construction in the Golden Zone of Bucerías, Nayarit. The apartment features neutral tones that, in combination with quality...
View More