Renewal of Francia Street in Versalles

During the past month remodeling work began on Francia Street in the Versalles neighborhood of Puerto Vallarta. The city plans to complete the work in two and a half months. And the project design prioritizes pedestrians and, in descending order, cyclists, public transport, cars and motorcycles.

The municipality’s Public Works machinery has already razed the old cobblestones and sidewalks to be reconstructed using hydraulic concrete. In addition, it will include landscaped areas along this route of approximately 2,952 feet.

Jorge Quintero, interim municipal president of Puerto Vallarta, said: “This is a mixed project, where we have planned for the expansion of sidewalks, as well as the conservation of some parking spaces for residents. Vehicular traffic will continue in both directions, but with narrower lanes.”

For his part, Juan José Arias, director of Public Works of Puerto Vallarta, added: “Although it is true that Francia Street already had an important commercial movement, its renovation will promote the real estate development that this and other roads of the Versalles neighborhood as well as the rest of the city are enjoying.” This mixed work will include larger sidewalks, concrete lanes and garden areas. 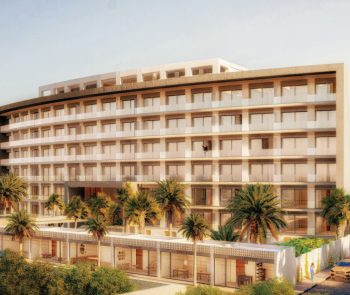 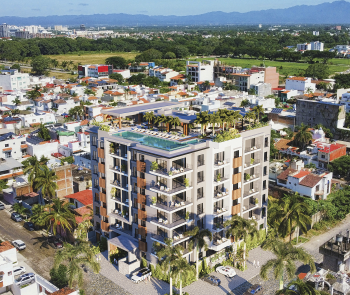 ROMA Encore: The Best of the C...
By Jorge Chávez
Comprised of 55 exclusive apartments distributed in a tower with seven levels, plus a basement for parking and a rooftop; ROMA Encore is a new condominium development planned to be built in Puerto Vallarta’s vibrant Versalles neighborhood. To le...
View More 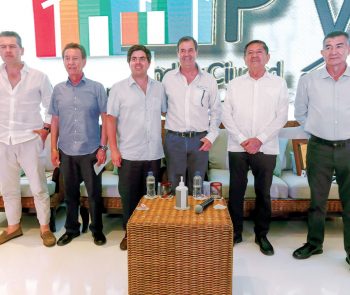 “Vivienda y Ciudad” Annual...
By Jorge Chávez
During the past month, the 11th “Vivienda y Ciudad” (“Housing and City”) Annual Meeting was organized by the National Chamber of the Housing Development and Promotion Industry (CANADEVI), Jalisco chapter. The objective of this meeting is t...
View More