PV: The Destination with a Better Perception of Security

According to the National Survey of Urban Public Security (ENSU) prepared by the National Institute of Statistics and Geography (INEGI), Puerto Vallarta is considered the destination with the best perception of security in both Mexico and the state of Jalisco.

Puerto Vallarta is perceived to be the eighth safest city among all of Mexico, where the first place is for San Pedro Garza García (11.7).

The ENSU is carried out by INEGI on a quarterly basis and, for this edition, it had the participation of more than 27,000 households from the 75 Mexican cities that entered the study. Its score in the National Survey of Urban Public Security prepared by the INEGI is of just 26.4. 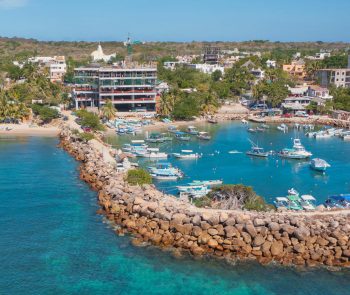 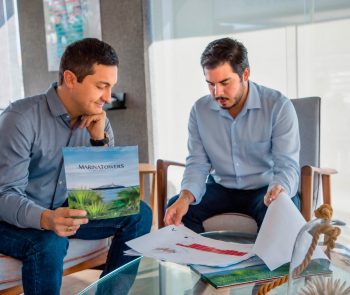 Real Estate Agents Who Now Are...
By Jorge Chávez
In the August 2017 edition, the Vallarta Real Estate Guide editorial team published on its cover the article “The New Generation of Real Estate Agents,” where three talented young people who were just starting out in this industry shared their vi...
View More 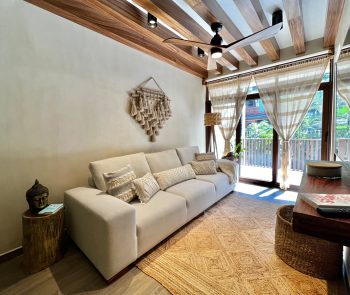 Presenting the Amenities of At...
By Jorge Chávez
Located in Sayulita, Nayarit, Ataraxia Residences is an intimate collection of 12 apartments that offer contemporary design that fuses the lifestyle of this beachfront Riviera Nayarit microdestination with the comfort of modern living. The floor p...
View More