Presented in April 2020, Origen Versalles began its construction in August of that same year. After 18 months of uninterrupted work, it is a development that houses 24 units distributed over six levels of a building that offers modern architecture with traditional touches. This condo is located on Francia street in Puerto Vallarta’s vibrant and growing Versalles neighborhood. Composed of 24 units, this condominium has a modern architecture with traditional touches.

Origen Versalles is the first project developed by Urban Developers, a company that recently made its debut in the real estate industry of Vallarta · Nayarit. After its success in sales and with the delivery of the apartments scheduled for January 31, 2022, the editorial team of Vallarta Real Estate Guide took the opportunity to learn more about some of the challenges they overcame during this stage, as well as the plans that lie ahead for the upcoming year.

The team that makes up Urban Developers is very happy and satisfied with the work done and highlights the successful sales work carried out by SB Realtors during the period of uncertainty brought about by the pandemic. On the other hand, they said that they never anticipated stopping or suspending the project. Instead, they focused on being creative with different ways of working to solve for each of the challenging situations that were gradually arising.

In addition, they commented that Origen Versalles established a new marketing approach.  They marketed the project as an excellent option for Mexicans—looking to relocate or have a second property—with its modern units listed in pesos and highlighting its convenient location (close to the best entertainment options that the destination has to offer).

The members of Urban Developers are very pleased with the experience of having developed Origen Versalles, and they explain that they are already working on their next project, which they hope to present within six months. Since they are still fine-tuning the details, they only shared that it is a condominium building that will have a commercial area on the ground floor. They added that it will be a very attractive opportunity for foreign investors, as well as for residents of Vallarta · Nayarit that seek to venture into vacation rentals. The new project will be located in a privileged location and, in addition, because of its residential and commercial aspects, will contribute to the development of the area.

Before ending this brief conversation with Urban Developers, they took the opportunity to thank each of their clients for the trust placed in Origen Versalles. In the same way, they stressed that they are people originally from Puerto Vallarta and they are a team of locals who like to work and do things well; qualities that are demonstrated in this first real estate project that they developed in the Bay of Banderas. 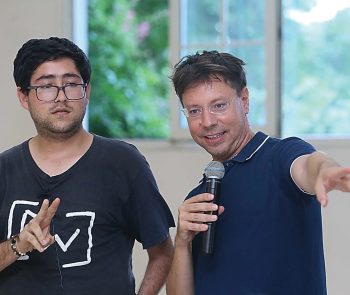 Care Workshop Held in Puerto V...
By Jorge Chávez
Recently, the Los Mangos Library was the venue for a conference-workshop called “Care Lifestyle: A New Way of Living to Humanize the Development of Puerto Vallarta”, held by Leonardo Díaz Borioli, who is a professor at the University of Guadalaj...
View More 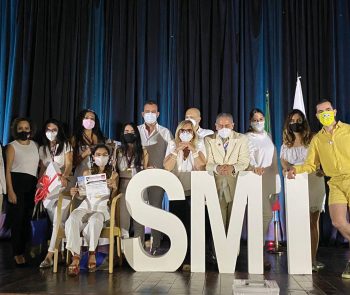 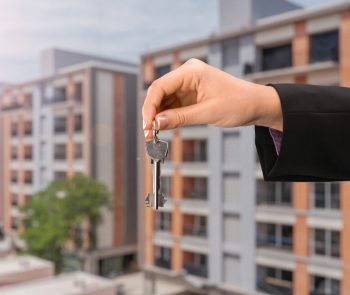 Buyers and Sellers: Looking fo...
By Jorge Chávez
Imported from the United States, escrow is a safe and efficient way to transfer funds between a buyer and a seller. Before its use, it was common in Mexico for buyers to pay the property advance of between 10 and 30 percent of the total sale price di...
View More