This past July, Bernardo Illanez, general director of the StarNews publication (which is distributed on the planes of said airline), announced the flight to Chihuahua, which began operating on August 1st, 2020. Similarly, Germán Ralís, Jalisco’s Secretary of Tourism, and Ángel García, commercial director of TAR Aerolíneas, announced the flight to San Luis Potosí, which begins on August 20th, 2020.

Likewise, García revealed that there are also intentions to open routes to the cities of Toluca and Querétaro, so the necessary steps are already being taken to assess the feasibility of beginning to explore these routes to our destination.

These air routes complement those that already exist to Guadalajara and Aguascalientes, operated by TAR Aerolíneas, as well as other airlines that fly to Mexico City and Monterrey, among other Mexican cities.

According to surveys and records of some of the top local realtors that Vallarta Real Estate Guide has interviewed in the last 12 months, both San Luis Potosí and Chihuahua are emerging markets seeking to invest in real estate in Vallarta · Nayarit, a destination that has positioned itself as a very attractive place for Mexicans wanting a vacation property.

“For Puerto Vallarta, San Luis Potosí and Chihuahua are very promising markets that will help encourage a greater number of visitors to discover the natural and cultural beauties of each city.” —Germán Ralís, Jalisco’s Secretary of Tourism. 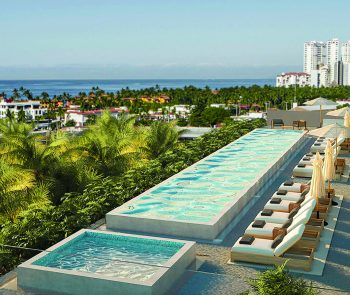 Via Milan Announces Pre-constr...
By Jorge Chávez
Marketed by the agency Applegate Realtors, Via Milan is a building with an architectural design that stands out for the finishes and comfort in each of its units. Located in the Versalles neighborhood, Via Milan will have one of the most innovativ...
View More 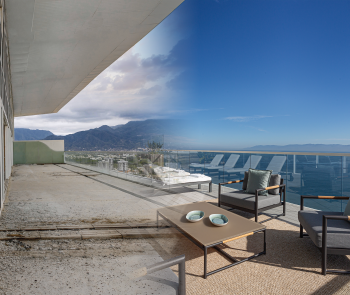 PH 1 of Tres Mares: A Blank Ca...
By Jorge Chávez
Having a well-designed property is a spectacular investment. Whether your motivation is to buy, remodel or simply increase the value of the property, choosing an excellent interior designer is key so that each and every one of the rooms of the reside...
View More 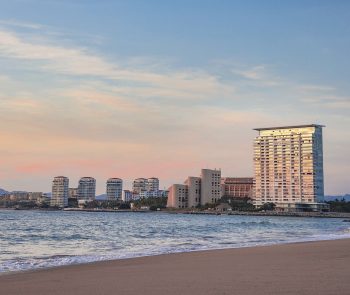 Initiatives with a Vision of D...
By Thelma Gust
Puerto Vallarta is a city full of attributes that have led it to become an attractive hub for national and international investors. To take advantage of this boom, various initiatives and strategies are being carried out to help trigger the proper ur...
View More