During the first half of 2021, the Puerto Vallarta International Airport registered a notable increase in its operational routes to some of the main cities throughout the United States and some locations in Mexico.

Some of the foreign air routes resumed to Vallarta · Nayarit are:

These increased flight schedules resulted in 14 foreign airlines arriving at our destination last May. Combined, all airlines are making an average of 47 flights per day, for a total of 1,474 flights during the month.

Mexican domestic airline operations to the Puerto Vallarta and Riviera Nayarit region remain strong. The Aeroméxico/Aerolitoral duo remains the top airline servicing 44 flights per week on average in and out of PVR. Also in May, Viva Aerobus began operating the route between Ciudad Juárez and Puerto Vallarta.

The resumption of these flights boosts the real estate activity in Vallarta · Nayarit because the air connection to the United States and our country enables investors to be closer to their places of origin and/or the headquarters of their companies. During the first half of 2021 there was an increase in air operations to our destination. 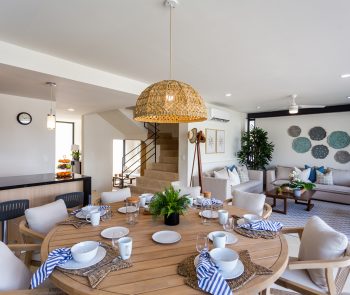 VISTA NATURA Inaugurates Its M...
By Jorge Chávez
Located within the Condominio Maestro Los Flamingos, VISTA NATURA is a horizontal development with luxury amenities and finishes, which can be seen in the model house that was recently inaugurated. The construction plan contemplates 56 exclusive r...
View More 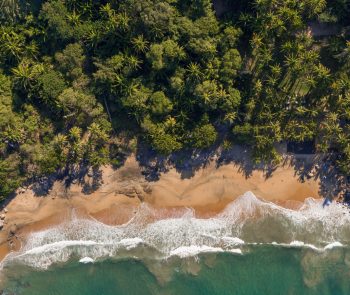 Properties in Mexico: Common R...
By Jorge Chávez
Working as a real estate agent involves having excellent communication skills. A big part of learning about this industry comes from having a deep understanding of the basic real estate concepts and a variety of real estate terms. Currently, there...
View More 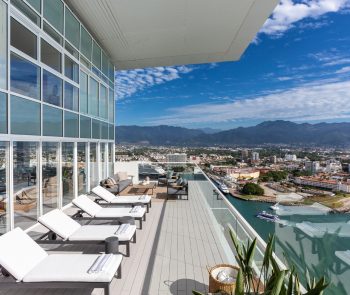 Unique Attributes and Factors ...
By Jorge Chávez
Investing has become a trend for many people. Between structural adjustments that are affecting retirement plans, desires to retire earlier or new ways of making money with the internet and technology; it is increasingly common to find people who see...
View More