In 1987, DEAL Casa de Cambio was born in Mexico City, a company that would grow solidly to open a variety of branches in different cities around the country, including Puerto Vallarta. Nine years later, in 1996, the organization added banking services and change its name to INTERCAM.

INTERCAM’s arrival in the bay was thanks to Jason Lavender, one of the founders and the current director of the Pacific branches. After moving and observing the growing influx of wealth in Vallarta · Nayarit, he decided to bring his company to El Centro. The first office was followed by three more strategically located in Marina Vallarta, Flamingos (Nuevo Vallarta) and Sayulita.

Twenty-five years later, this financial group has positioned itself as one of the favorites by new residents and locals, who have adopted it as their trusted bank because of the quality of its services and its professionalism.

In addition to strengthening the financial services of Vallarta · Nayarit, INTERCAM supports various causes that benefit the progress of the region and care for the environment of the Banderas Bay.

Among the varied financial products that INTERCAM offers, insurance, investment funds, bank derivatives and mortgage loans stand out as mainly aimed at the high-end market.

This financial group has positioned itself as one of the favorites by new residents and locals. 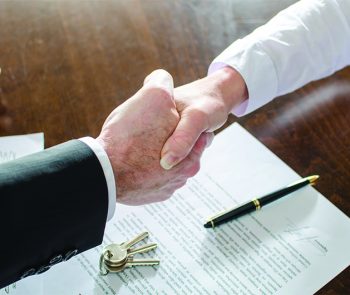 Real Estate Sales Results for ...
By Jorge Chávez
For Puerto Vallarta and Riviera Nayarit, the second quarter of 2021 has been outstanding in terms of real estate sales. According to Flex MLS, from April to June sales increased 50 percent compared to the first three months of this year. Sales from J...
View More 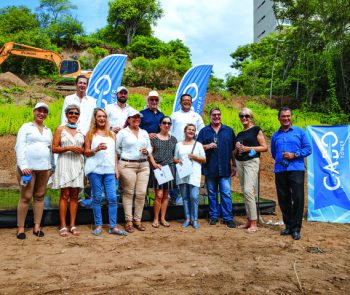 Torre Cabo Construction Begins...
By Jorge Chávez
Recently, construction work began on Torre Cabo, the new development of the Alamar residential complex, located in La Cruz de Huanacaxtle in Riviera Nayarit. This new tower will house 48 units with configurations of one to three bedrooms and one to t...
View More 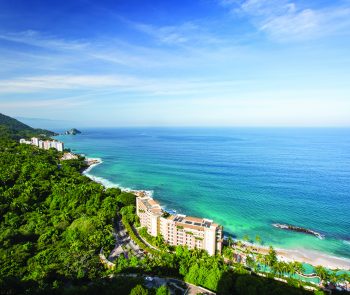 Trust or Corporation to Buy Pr...
By Jorge Chávez
According to article 27 of the Political Constitution of the United Mexican States, the Restricted Zone is all land located approximately 62 miles from any national border and about 31 miles from any ocean. That same law establishes that no foreigner...
View More