In order to help counteract some of the effects caused by the current health contingency, the insurance agency Guardian Insurance MX began a social work campaign by visiting the Volcanes community, where they delivered essential care packages to its residents.

This initiative, led by Antonio Trejo, general manager of the company, included the participation of several of his collaborators, as well as a couple of nurses, who voluntarily joined forces to carry out this commendable work, which took place during the month of April.

According to Trejo, this campaign also seeks to create awareness among the different segments of society so that they become involved in the various forms of support that will gradually be made available to other vulnerable communities in Puerto Vallarta and its surroundings.

“The delivery of the essential care packages to the homes of the Volcanes community was a very gratifying experience for all of us who participated in it. We listened and learned about the current situation these residents are facing.” —Antonio Trejo, general manager of Guardian Insurance MX. The insurance agency visited the Volcanes community to bring essential care packages to its residents. 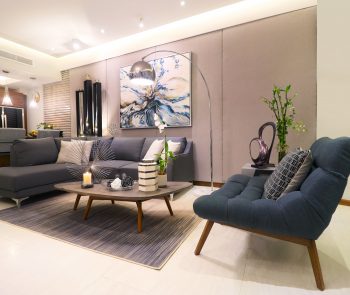 Less is More: Minimalist Style...
By Jorge Chávez
“Less is more” is the motto that defines minimalism, a trend that is encompassed by the concepts of simplicity and purity. Created for those who believe that elegance is found in basic and simple things, this style advocates monochromatic and bal...
View More 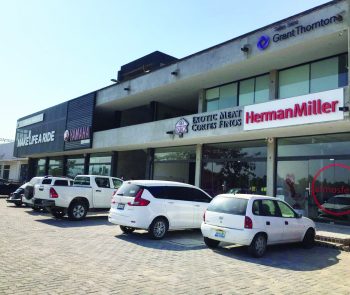 Río Ameca – Las Juntas Comm...
By Jorge Chávez
With a growing population that exceeds 400,000 inhabitants, the Puerto Vallarta – Bahía de Banderas metropolitan area is one of the most important tourist destinations nationwide. The region’s population boom also means that the economy has dive...
View More 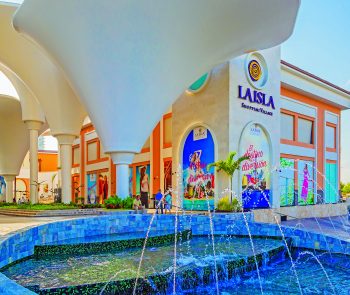 Measures to Resume Commercial ...
By Thelma Gust
As a result of the effects generated by the health emergency and with the aim of resuming commercial activities in the destination, Vallarta · Nayarit commercial establishments are implementing various strategies that allow them to guarantee safe sp...
View More