During the month of August, construction work on Origen Versalles began with a ceremony attended by those involved in this new development, which will house 24 units distributed on six levels in a building that will offer modern architecture with traditional touches.

This commemorative event occurred just after the pre-construction sales goals were exceeded. With 40 percent of inventory placed, Vallarta Real Estate Guide took the opportunity to speak with Oliver and Juan Pablo Martínez, partners in Urban Developers, the company in charge of building Origen Versalles, who shared some details about this condominium.

“In 2015, with the start of the real estate boom Vallarta · Nayarit was experiencing, we saw the opportunity to join forces to make this project a reality, with a new vision of construction and everything it entails. For us, it represents the beginning of the materialization of a project we have worked on with a lot of advance planning in order to look after it and create it efficiently,” said Oliver.

And Juan Pablo explained that this development, located on Francia Street, stands out by offering two-bedroom, two-bath units with dimensions ranging between 850 and 1,151 square feet. Prices range from 147,000 to 224,000 USD.

Also present at the event was Julio Azcárraga, partner-developer of Origen Versalles, who is a successful businessman who comes from Mexico City to invest with local people to help develop the potential Vallarta · Nayarit has, as well as Alexis Silva, from SB Realtors, and representatives of both Ercasa Construcciones (the construction company) and aA arquitectos Asociados del Pacífico (the designers).

This condominium’s main amenity is its rooftop with pool, which also has a BBQ area and panoramic views of the city. This is complemented by concierge service, parking, 24/7 security and an innovative trash chute for the convenience of all its residents.

“Likewise, Puerto Vallarta city hall has planned and scheduled to begin, at the end of 2020, a major remodeling project for all of Francia Street. This project, expected to last between eight and ten months, includes the entire roadway being made of hydraulic concrete to be able to accommodate a bicycle lane, in such a way that it can efficiently connect Francisco Medina Ascencio Avenue with Fluvial Vallarta, up to Grandes Lagos,” concluded Juan Pablo.

For his part, Oliver concluded by mentioning that this neighborhood is becoming the new center of the city. “Versalles is positioning itself as a thriving area, with a variety of very good gastronomic options. Thus, we believe that Origen Versalles will revitalize this area even more, offering a new option to all those looking to invest in real estate.” This condominium is in the best location of this authentic neighborhood with its vibrant lifestyle. 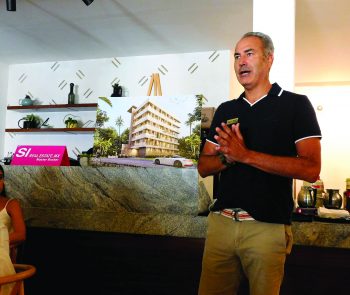 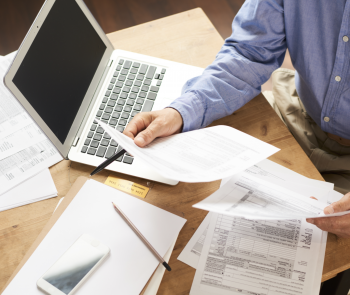 Properties in Mexico: Taxes fo...
By Jorge Chávez
“Any citizen, in any country in the world, has the obligation to contribute to public spending,” says Jorge Cadena, certified public accountant and partner of the firm Terán Rojas & Associates, when asked about the tax obligations of foreign...
View More 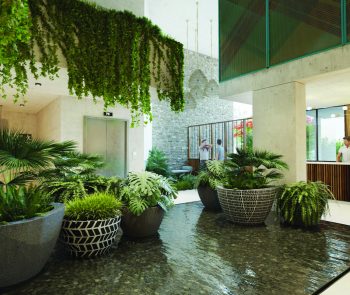