During the first six months of 2019, AMPI MLS Vallarta · Nayarit conducted a study to determine which of our destination’s regions are the most popular among foreign and national buyers. The results, based on a survey of the buyer’s real estate agent after a property is marked as sold in MLS, were shared with Vallarta Real Estate Guide.

By far, the most popular area was South Central Vallarta, preferred by more than 24 percent. This area, also known as the Romantic Zone, comprises the Cuale River to Los Muertos beach and surrounding streets. According to AMPI MLS Vallarta · Nayarit, people’s predilection for this area is due to having easy access to the beach and the amenities such as restaurants and boutiques in the vicinity.

The next two most popular areas are the Hotel Zone (18 percent) and Bucerías (11 percent). While the Hotel Zone is a very large region offering a variety of property options, Bucerías’s popularity has been growing due to its more traditional Mexican lifestyle, with homes and condominiums located along the beach.

This survey reveals that communities such as Sayulita and San Pancho are also among those preferred by foreign and national buyers, as well as Destiladeras and East Nuevo Vallarta. 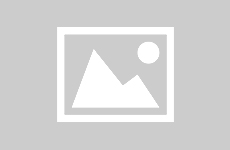 Where to get a Woman Via the i...
By Estefanía Montes
Finding a lady online for free isn't that hard. You could https://mymailorderbride.org/russian/ obtain quite a few great results in only a matter of hours. Of course , there is no guarantee that you will find the girl of your dreams, but it can not...
View More 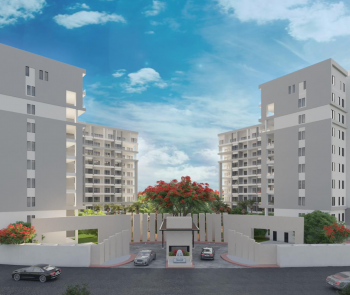 Presenting Flamingos Sport Res...
By Estefanía Montes
Located within exclusive Flamingos Club Residencial in Bucerías, Nayarit, and developed by Corporativo MB, Flamingos Sport Residences II is a development that will be made up of four towers and a total of 156 two- and three-bedroom apartments. Cu...
View More

Exactly what are the Benefits ...
By Estefanía Montes
It has been mentioned that the benefits of online dating sites can be various. The first benefit is the fact there is no need to go out to meet an individual just to get a remedy on a concern. With online dating sites, you simply have to log onto ...
View More