Paco Ojeda began working at Vallarta Lifestyles in 2002. Since then, he has contributed to the publishing company’s print and online publications as a writer and photographer. He served as Managing Editor for Vallarta Lifestyles Magazine from 2005 to 2016. A trained musician, he dedicates his spare time promoting Puerto Vallarta as a performing arts destination and teaches music appreciation lectures for the general public in Spanish at Los Mangos Public Library. You can reach him at paco.ojeda@gmail.com

El Buen Fin: A Win-Win for All
By Paco Ojeda
Commercial Real Estate
Similar to Black Friday, El Buen Fin hopes to jumpstart the national economy, creating opportunities for consumers and businesses through special offers and promotions. Anyone that lives in the United States or visits the country on a regular basis ...
View More 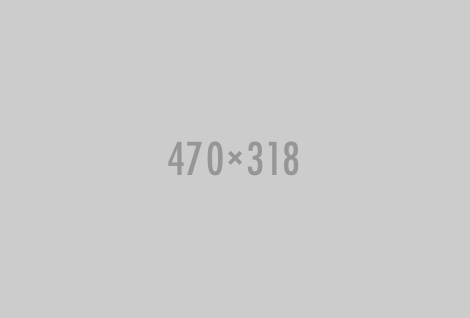 Strategies to Beat New Competitors
By Paco Ojeda
Commercial Real Estate
If you travel through Puerto Vallarta on a regular basis, noticing the construction progress on the soon-to-be-inaugurated La Isla shopping mall on Fco. Medina Ascencio Ave. is inevitable. For consume...
View More

Mexican Real Estate Investors on the Rise in Puerto Vallarta
By Paco Ojeda
Industry News
A recent event for members of the local and regional real estate community proved ideal to poll brokers in attendance with a single question: Where does the Mexican buyer stand in your overall real es...
View More

5 Successful Shopping Plazas in Vallarta · Nayarit
By Paco Ojeda
Commercial Real Estate
When it comes to shopping plazas in Puerto Vallarta and Riviera Nayarit, their number is as large as the different factors that must be taken into account to help guarantee their success. Any shoppin...
View More